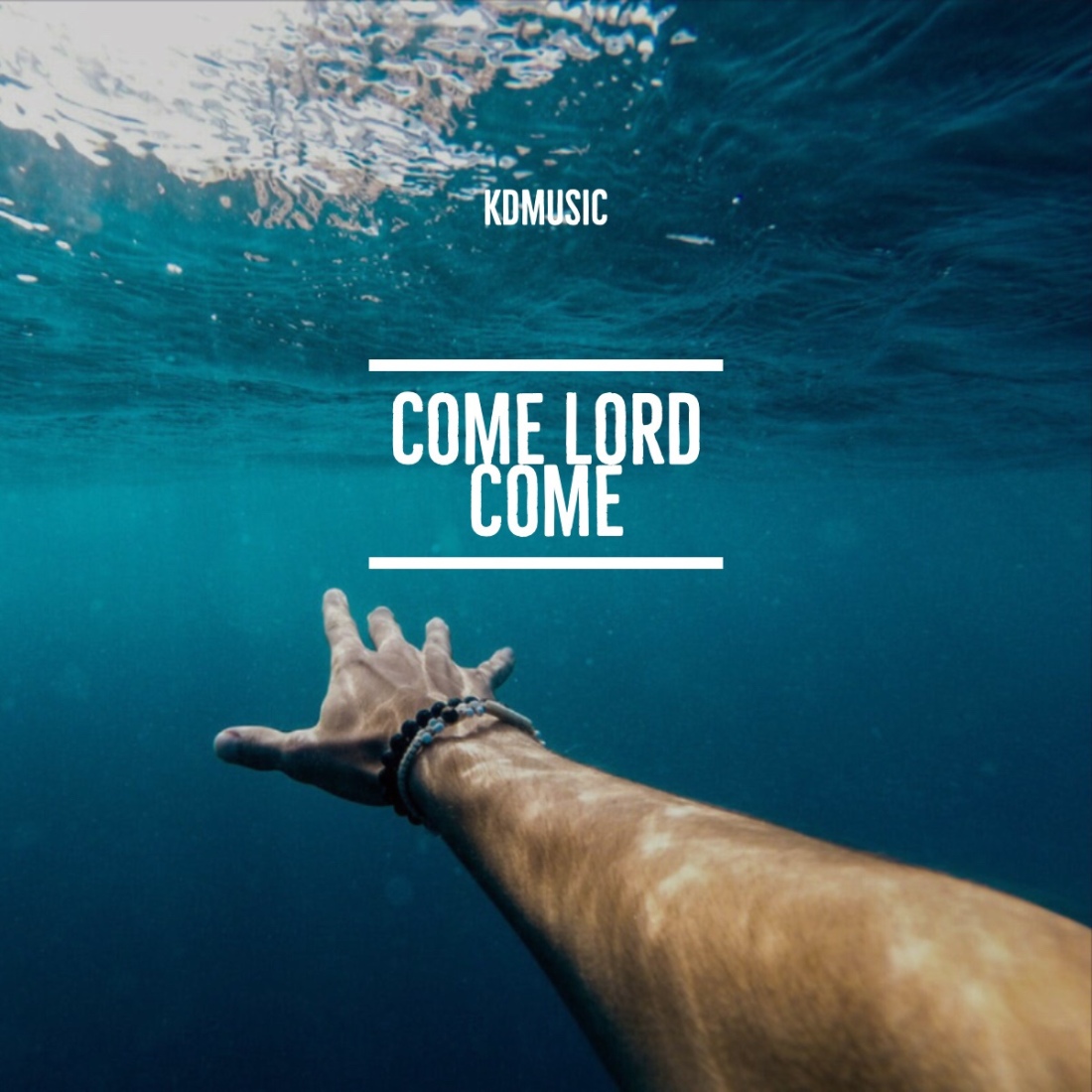 I recently heard a clip of Tom Hanks being interviewed. He was asked why he felt compelled to act. He cried.

He was searching for a vocabulary, a way to express his ‘loneliness’.

There is a loneliness that is close to panic. It’s not boredom, it’s much more than isolation, I think the word is ……desolation. Space movies explore this a lot. The horror of drifting off into eternity, waiting for your oxygen to run out. I’ve tasted that sort of ‘existential’ loneliness before I became a Christian, (aren’t teenagers serious), and then since flirted with it the odd time when I was feeling sorry for myself!

And it’s back to Jamaica….

Mainly though, my experience of loneliness since faith became a factor, has been very different. Now it’s a sort of homesickness. This next example could have happened anywhere. I’d had a year of working in Craigavon, London, & now Jamaica, and had just briefly seen Lisa in London. Saying goodbye was not easy, and my first night in Kingston didn’t help.

A friend had suggested staying the first couple of days in her friend’s hotel, as a treat after the London hostel work. So I landed, got a taxi, checked in and went to the bar. A big, red faced, drunk white Jamaican guy with a pistol in a holster, came in & tried to pick a fight. Taking my glasses off playing with them, taunting me by drinking my coke etc. The barman had to talk him down, and I just sat very still, fuming, with my eyes on his sidearm.

So I went to bed, & found cockroaches in my shoes. I cried. I felt so alone. I was praying desperately & felt consoled by that God had recently brought the family through some rough stuff. Even when I felt alone then, I sensed I was not really alone. God can be very close in those difficult moments.

I never saw my friend’s friend, the hotel owner. When I left, I was served a bill which was I think, 1/4 of my 4 month budget! Not a great start. There was one particularly resourceful week where I was down to my last 2 Jamaican dollars, (50p) but stretched it out a bit with music. For the record Jamaicans don’t seem that into tipping buskers, but I suppose I stood out a bit, so it was ok. God bless the few who did donate 😂. All the same, Kingston was magical after that.

That intense spike of homesickness got me thinking, particularly when I came home and had time to process it. There is a huge amount in the bible about homesickness. It’s a longing not to return, but for the ‘returner’. The whole of the New Testament looks forward to the return of the king, the groom for the bride, the anticipation of a distressed creation, the vindicator for the oppressed, the Day of the Lord.

The first two verses of this song make sense of this ‘homesickness’ through Psalm 19 (the witness of nature) the doxology in Romans 11, (the wisdom of God), and Romans 8 (nature groaning in anticipation of liberation from decay, and us awaiting our adoption as God’s children).

The final verse is my personal experience of not being fully alone anymore. I hope it resonates.

This is the richest piece of music on the album. The lyrics are intense & the song matches well. Often a final Master leaps out like the grain on a piece of french polished wood. It’s a testimony to Michael McCluskey’s mixing & production, that the Final Master is almost identical to the studio mix.

Musically, we go to town on the dropped D acoustic guitar & some of the lead instrumentals. John Hegarty adds some lovely tapped harmonics on his strat. The sound for Ian Hannah’s baffling piano arpeggios, is a Native Instruments steel piano, that’s had a reverse effect added to overstate the ‘anticipation’ theme of the song.

You can play this song on just an acoustic & it will work perfectly well, so long as you drop the D strings. Play the F&G chords barring the bottom two strings and let the top strings carry the drone instead. 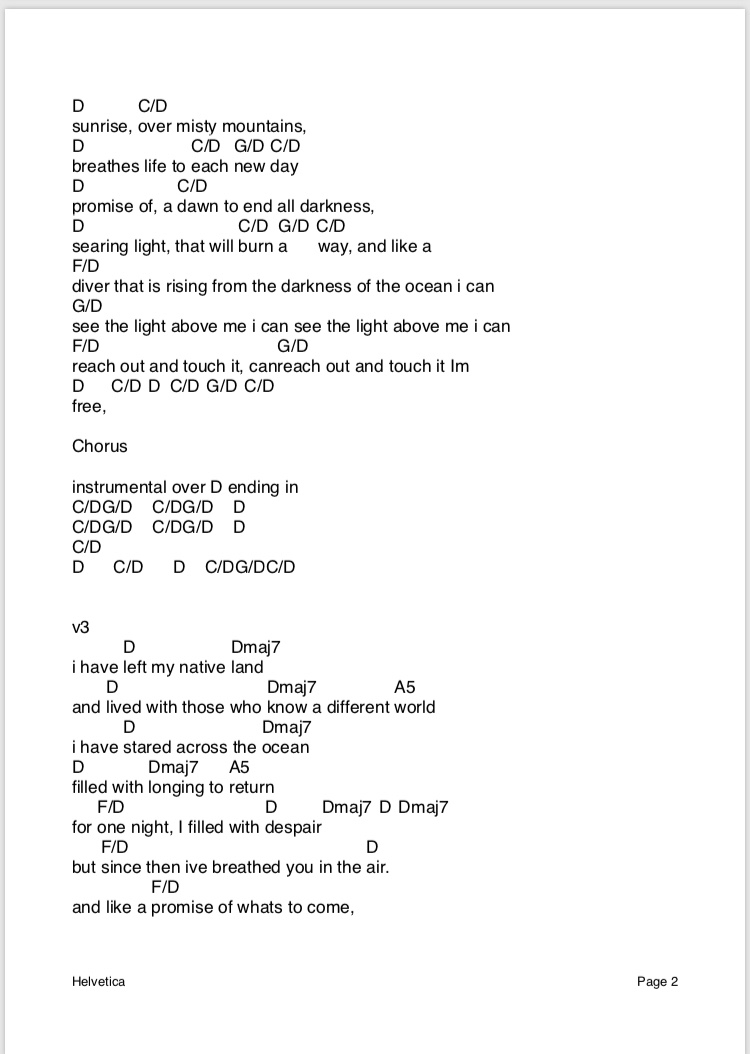